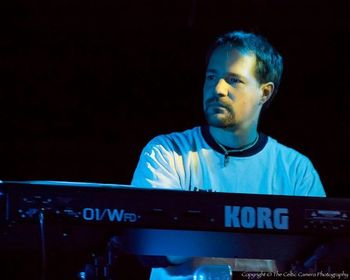 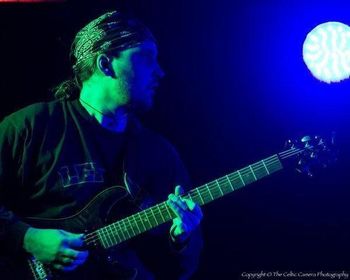 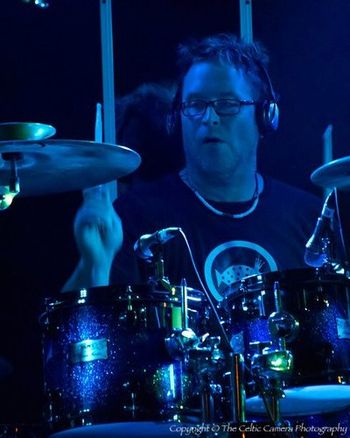 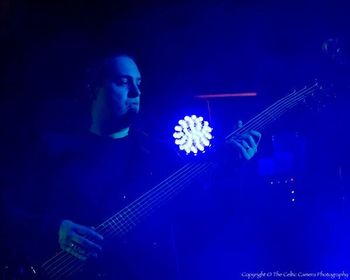 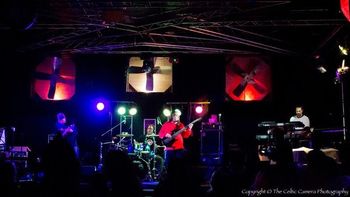 Fibonacci Sequence has exploded onto the Progressive music scene in 2009 with the release of  their EP We Three Kings followed by their debut CD Numerology.  Numerology ascended to the top of the genre, winning high praise with progressive music reviewers.  Here are a few samples:

“Fibonacci Sequence has made a hell of an album. For me, it can compete with the Liquid Tension Experiment albums. Numerology has the same intensity and virtuosity-and they add even something LTE lacks; emotion. Most people will think I am crazy putting this fairly unknown band at the top of my list, but hey, something like this deserves to be there. I only can respect these guys for making this great music. Six stars.…”
— Pedro Bekkers, Background Magazine

“Numerology is one of the finest instrumental prog albums released in the past couple of years or so, and their ProgDay appearance will hopefully contribute to putting Fibonacci Sequence on the map for those progressive rock fans who are still unaware of them. Highly recommended.”
— progmistress, Fire of Unknown Origin

...and now they are back with a brand new project.  The quartet has finished recording and a preparing for the release of their second album "Cinema Finis."